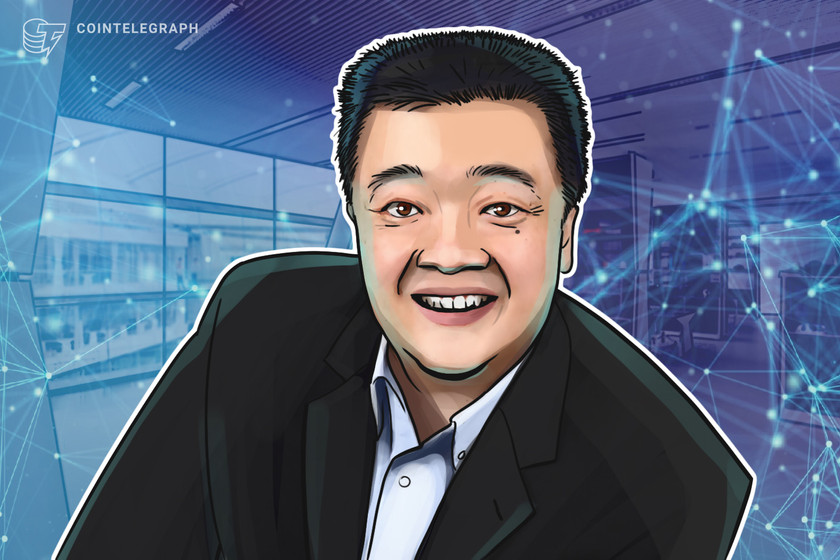 Crypto expert Bobby Lee’s early predictions on the price of Bitcoin have proven to be quite accurate during the latest bull run.

In a tweet from December 2018, the Ballet crypto wallet CEO and founder said that the next Bitcoin (BTC) rally would start in late 2020, take off in early 2021, and follow with a peak in December. The recent bull run which started last year has seen the price of the crypto asset pass its previous all-time high price of $20,000 in December and $30,000 the following month.

“Back [in 2018], Bitcoin was under $10,000 — no one was talking about it,” Lee told Cointelegraph. “People who weren’t drinking the Kool-Aid were thinking I was crazy to even make a prediction two years out that’s so specific.”

He said that the most recent price movement was likely due to the news of institutional investors like Tesla getting into crypto, and many in the ecosystem believing the SEC will now be more open to approving a Bitcoin exchange-traded fund. Lee said now that someone “as respected as Elon Musk” had moved part of his company’s balance sheet into virtual currency, “every board member of every publicly listed company and even board members of private companies” may have to consider the same investment.

Among Lee’s other long-term predictions for the crypto asset include the price reaching parity with Tesla’s CyberTruck vehicle — priced at $39,900 — in June, and the Bitcoin price crashing in 2022 before bottoming out at roughly $41,000 in Jan. 2023. The Ballet CEO even thinks the BTC market capitalization will flippen gold by 2028, at which time the price may reach more than $500,000.

“When [Bitcoin] does peak, it’ll crash, and then the crash will be devastating,” said Lee. “To a lot of people, it’ll be a huge surprise.” He added that the crypto asset would “track itself back up” over time.

Now based in Shanghai, Lee is the current CEO of crypto wallet company Ballet. He is one of the board members for the Bitcoin Foundation, and the former CEO of China’s first cryptocurrency exchange, BTCC, founded in 2011.

‘Play by the rules or we will shut you down,’ says NY AG to crypto industry

‘Play by the rules or we will shut you down,’ says NY AG to crypto industry

New York Attorney General Letitia James is advising members of the crypto industry and investors to stay vigilant against...

While users might still be able to adapt some gaming consoles for mining cryptocurrency, evidence suggests that recent reports...

PlanB, the creator of the well-known Stock-to-Flow (S2F) Bitcoin model, took it to Twitter to provide an update on...